in May 2022, Vanuatu’s visa-free privileges to Schengen Europe were temporarily suspended due to what the EU sees as “deficiencies” in the operation of Vanuatu’s successful Citizenship Program – known variously as the Development Support Program (DSP) and Vanuatu Contribution Program (VCP).   Vanuatu whilst acknowledging the perceived short-comings of its program has understandably felt disappointment with the implementation of this draconian sanction.

As Vanuatu emerges from a two-year period of Covid-enforced isolation, the sitting government – elected just as the country was forced to close its borders – has a major challenge on its hands to re-boot the economy – particularly in getting its ambitious tourism goals, framed in the Vanuatu Sustainable Tourism Policy 2019-30, back on track.

Aside from tourism, the income generated through Vanuatu’s Citizenship by Investment Program represents a significant contributor to GDP – at least 30% prior to Covid 19 and considerably more than that since March 2020.

The temporary loss of visa-free access to Schengen Europe although damaging to the program (and country’s income) has interestingly not led to a catastrophic drop in applicants for Vanuatu Citizenship – which suggests that the much vaunted “EU visa-free access” – which invoked irritation in some quarters, is not the sole driver for uptake of the Vanuatu passport that some perceive.

Stripping EU visa-free access for nine months may prove a blessing in disguise for Vanuatu – the enforced self-scrutiny of the Program and the realisation that visa-free travel to Europe could be a thing of the past is cause for the government to examine how else to make the program appealing – perhaps, for example to demographics who are not currently serviced by the dozen or so programs which currently dominate the Citizenship by Investment sector.

It is also forcing Vanuatu to look hard at who its friends are – and who might offer a sympathetic hand either in repositioning the Citizenship Program, or by stepping in with visa-privileges of their own.  China, Australia/New Zealand and some of the Middle East countries for example.  It has even been suggested that Vanuatu’s program could be relaunched as a “super-premium” Citizenship with extremely limiting criteria, but exceptional benefits for select Vanuatu passport holders.

The coming months are pivotal for Vanuatu and it is clear that the government will endeavour to meet the EU’s demands.  Enhanced, external due diligence is certain to become embedded in the program, and a stricter enforcement of eligibility criteria will be mandated.

In Vanuatu’s favour, the opening up of the country since 1st July 2022, means Vanuatu’s government members can travel once more – opening up the possibility of face to face dialogue with the EU for the first time in more than two years.  This alone as a confidence-building measure has been sorely missed.  Likewise, the appointment of a replacement Ambassador in Brussels for Vanuatu’s former representative there, sadly incapacitated by illness throughout Covid 19, fills a large void in the communication chain with the EU.

In the final analysis, although Vanuatu’s Citizenship Program is undoubtedly long overdue a makeover, the degree of threat to the security, or for that matter the tax regime of the EU is actually miniscule on a world scale.

Compare the legions of undocumented migrants, criminals and undesirables who make their way to Europe each year overland (and by air) with Vanuatu’s small number (perhaps 5,000 total?) of high net worth, documented and screened Citizens under the DSP, and you might find Vanuatu does indeed harbour some irritants, but likely nothing to register on the scales.  The real losers are therefore the cash-tills of Europe, deprived of the eager spenders who like to visit Europe on a whim for the weekend. 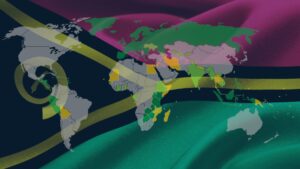 What Vanuatu Visa-Free/e-visa/on arrival enhancements are likely in 2023? 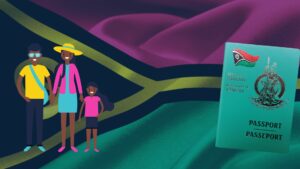 I have Vanuatu Citizenship. What are the benefits aside from visa-waiver privileges? 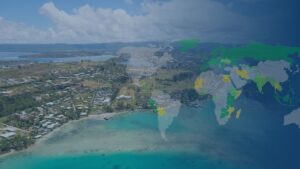 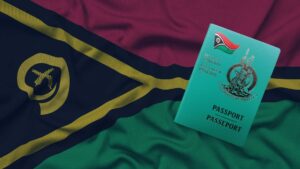 How much is Vanuatu citizenship? 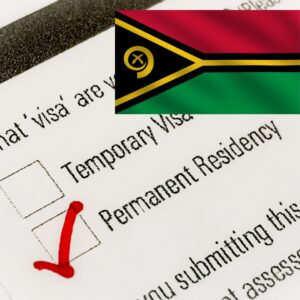 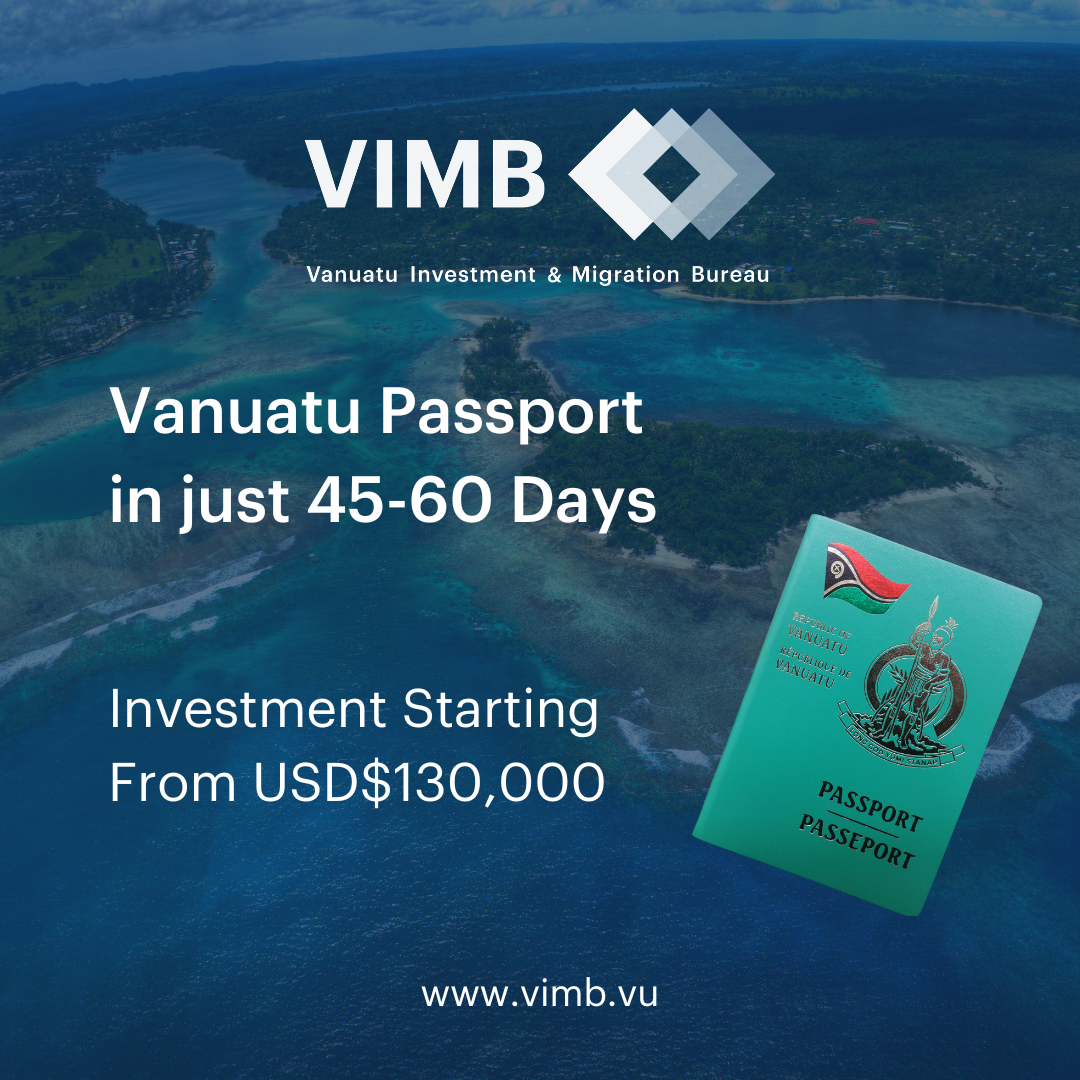 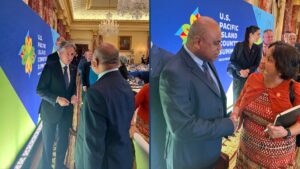 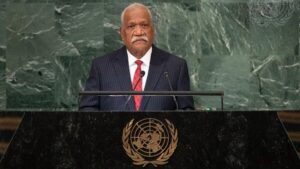 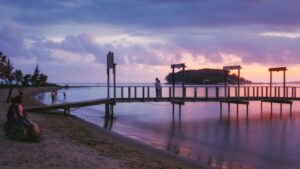 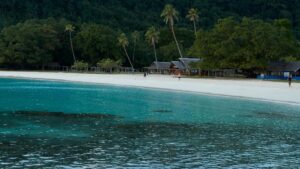 © 2022 Vanuatu Passport, Vanuatu Citizenship by Investment - Vanuatu Investment Marketing Bureau. All Rights Reserved
Terms of use
Privacy Policy
We use cookies on our website to give you the most relevant experience by remembering your preferences and repeat visits. By clicking “Accept All”, you consent to the use of ALL the cookies. However, you may visit "Cookie Settings" to provide a controlled consent.
Cookie SettingsAccept All
Manage consent