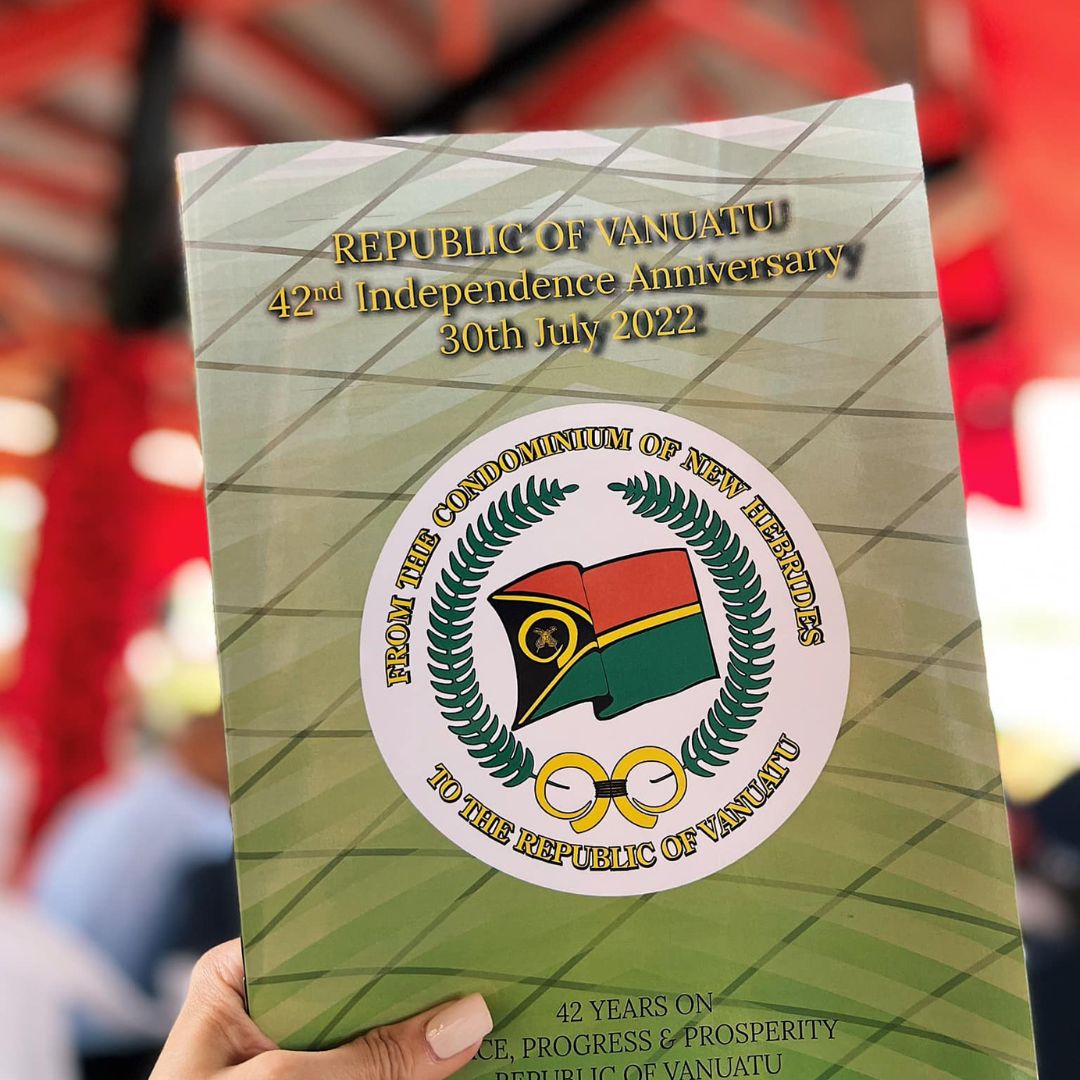 The rain mostly held off in Port Vila for Vanuatu’s Independence Day Celebrations on Saturday 30th July 2022 – marking the 42nd anniversary of the ceding by the United Kingdom and France of administrative control of the then “New Hebrides”, and the birth of the modern Republic of Vanuatu.

Following the flag raising ceremony, Prime Minister, Hon. Bob Loughman Weibur accompanied by a number of Ministers, officials and staff flew to Santo where the 42nd Independence Anniversary Ball was held in the Ports and Harbour Cruise Terminal Building.

In attendance were some three hundred people – including resident diplomatic heads of missions in Port Vila. 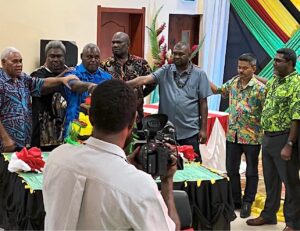 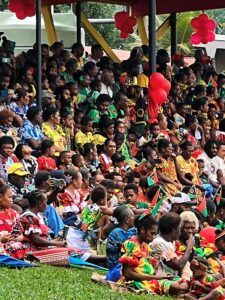 The Ties that Bind – US influence in the Pacific Grows.